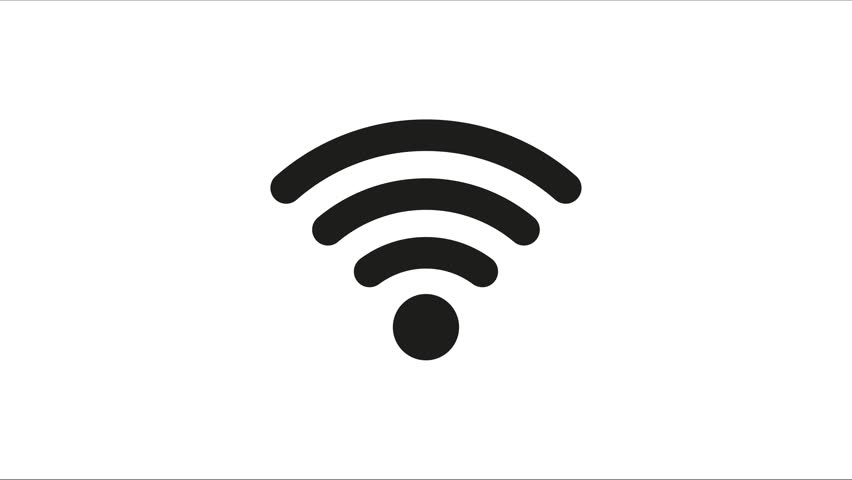 Today the Federal Communications Commission (FCC) voted to open up a plot of spectrum in 6GHz band for unlicensed use. Current WiFi broadcasts at 2.4GHz and 5GHz.

With WiFi 6E, devices will broadcast at 6GHz and that will translate to more speed and reliability. 6E is expected to start rolling out by the end of 2020.

When there is a very long list of available WiFi connections in your location, on the current standards, that could lead to less speed and reliability in connection as devices compete for signal. Getting a new 6E router will give you an advantage as your device will not be competing for the current 2.4GHz and 5GHz bands.