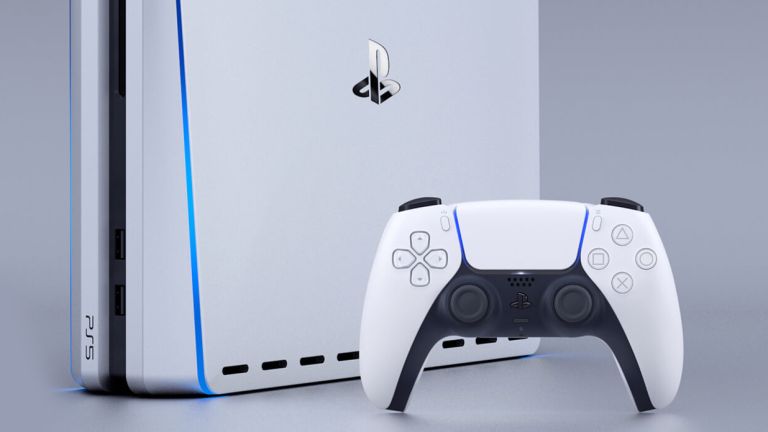 Rumours and leaks of Sony’s next-generation PlayStation the PS 5 is very hot now. Recently in-game clips of the PS5 was released. There is a lot of excitement about the upcoming PS5.

Microsoft is also working on their next-gen home console, the Xbox oneX. Which should hit the market about the same time as the PS5.

Nintendo, on the other hand, are currently the most trendy name in console sales. Their most recent console, the Switch, did better than the PS4 and Xbox one in 2019. The switch offers mobility as it serves as both handheld and home console when docked and connected to the TV. Nintendo has an amazing library of first-party games like Legend of Zelda, Super Mario, Animal crossing and more, which the Switch is the current best hardware for playing those games.

Sony’s PS 4 has been a great success too selling 100M units faster than any home console in history. If that success also translates to a huge number of loyal gamers in the PlayStation ecosystem, a lot of them might upgrade their PS 4 by purchasing a new PS5. As a home console, the Nintendo Switch is no match for the PS4 in terms of hardware power and specs, hence there is no need for it to enter a league with the upcoming PS5 in that department.

Microsoft’s second gaming entry, the PC, also exists in the battle. PC’s are highly customisable and before the PS5 might complete its lifecycle, there will be PCs with better graphic processing capabilities. There is good support for PCs by game publishers as you can always get the latest FIFA or PES on the platform. Maybe with even better graphics and performance compared to home consoles.

It’s worth mentioning that midrange to high-end gaming PCs can cost 3 to 5 times more than consoles.

At the end of 2021 which console will sell more units or be the most frequently talked about on social media, blogs and youtube? In 2019, the Switch bossed, same for the previous year 2018. And in my opinion, the PS5 will be the next big thing, at least for the rest of 2020 and throughout 2021.